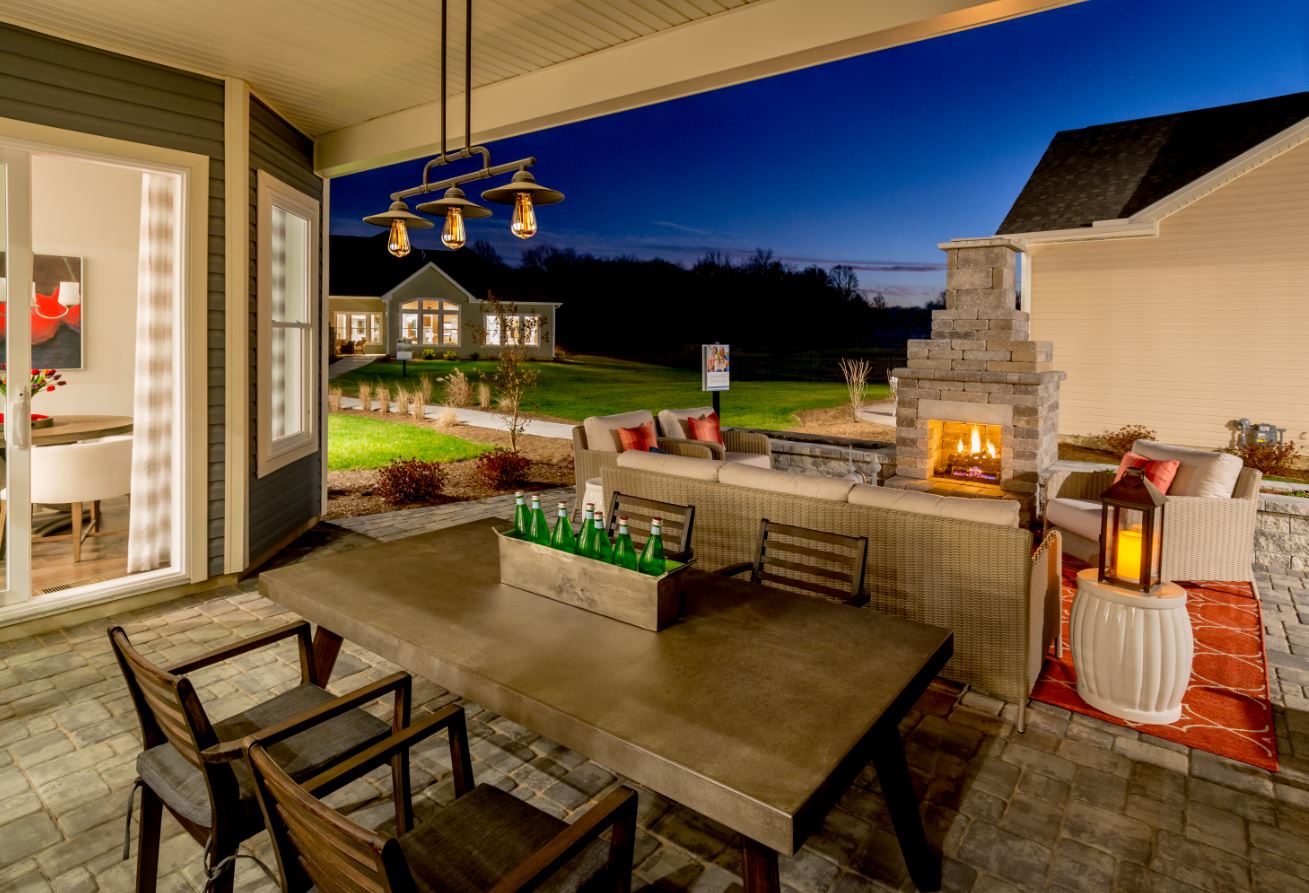 Selling A Home For All Seasons

“Oh, the weather outside is frightful, but the fire is so delightful!!” Depending on your point of view, we are either “already” at that time of the year or “finally” at that time of year. Many places across the country have already had snow – some more than once. Not the best time to be selling homes, but a great time for the fireplace! I have a few questions for my builder readers:

• Do the sales consultants have fires burning in all their models?
• Do builders and new home sales consultants sell more fireplaces during the winter months?
• Do they sell any homes when the weather is truly frightful (Think Chicago winter, not Florida)? 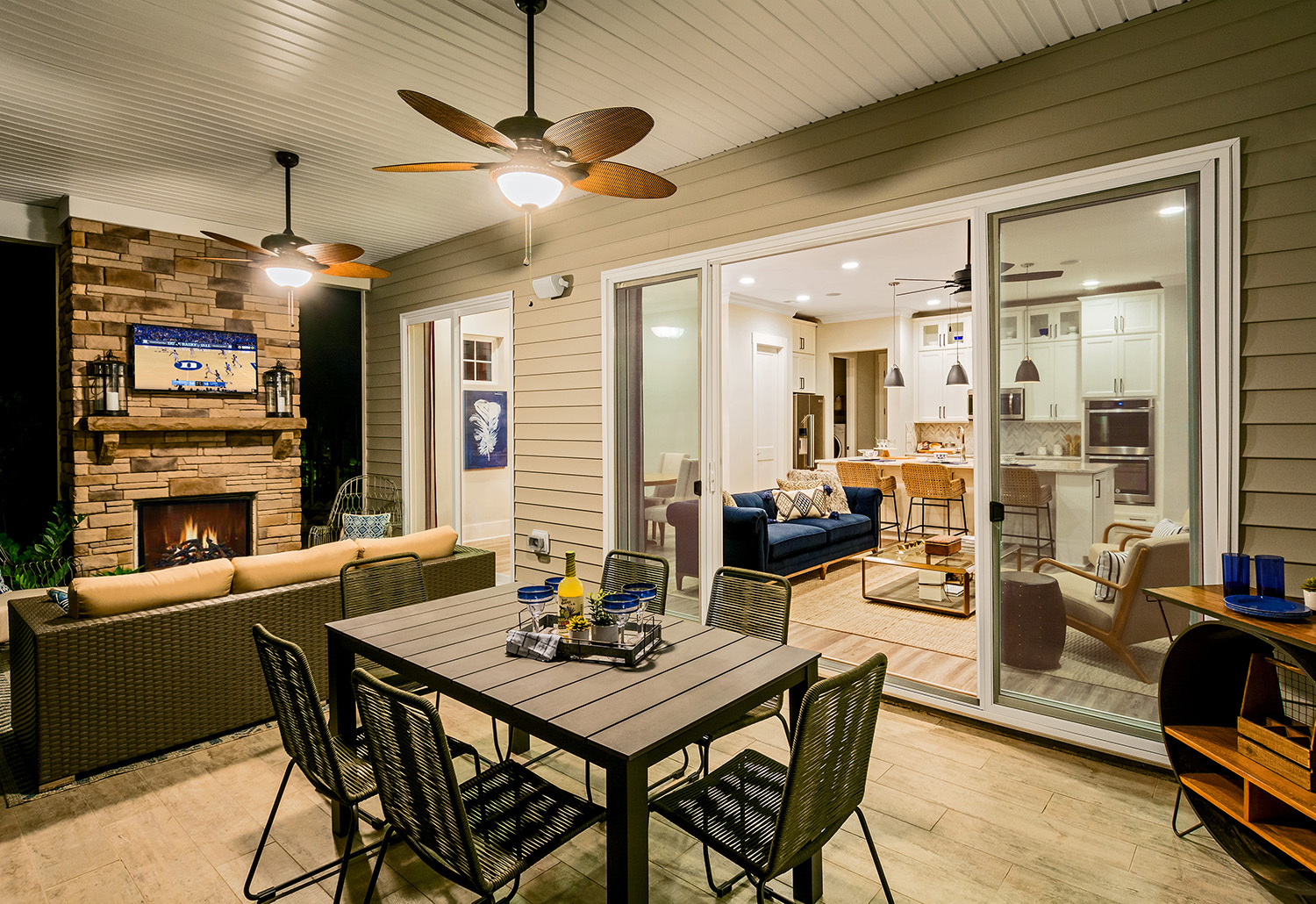 Many years ago, on a subzero day in Cincinnati, one of my college professors asked the students if we designed differently on cold days versus warm days. It was a valid question for architecture students since an architect’s design must endure over time. It is important to design not just in the moment but for year-round. This lesson has obviously stuck with me over time – since it has been just a few years since I attended the University of Cincinnati.

Living (buying) in the Moment?

But what about buyers? Do they think year-round when they are in the new home buying process? Do they have buyer’s remorse when winter rolls around and they didn’t select the fireplace option? Or when summer rolls around and they didn’t select the extended outdoor living option? It behooves new home sales consultants to communicate what is needed or desired year-round and shift buyers focus from living in the moment to thinking beyond.

There are so many questions to consider when talking about the fireplace. 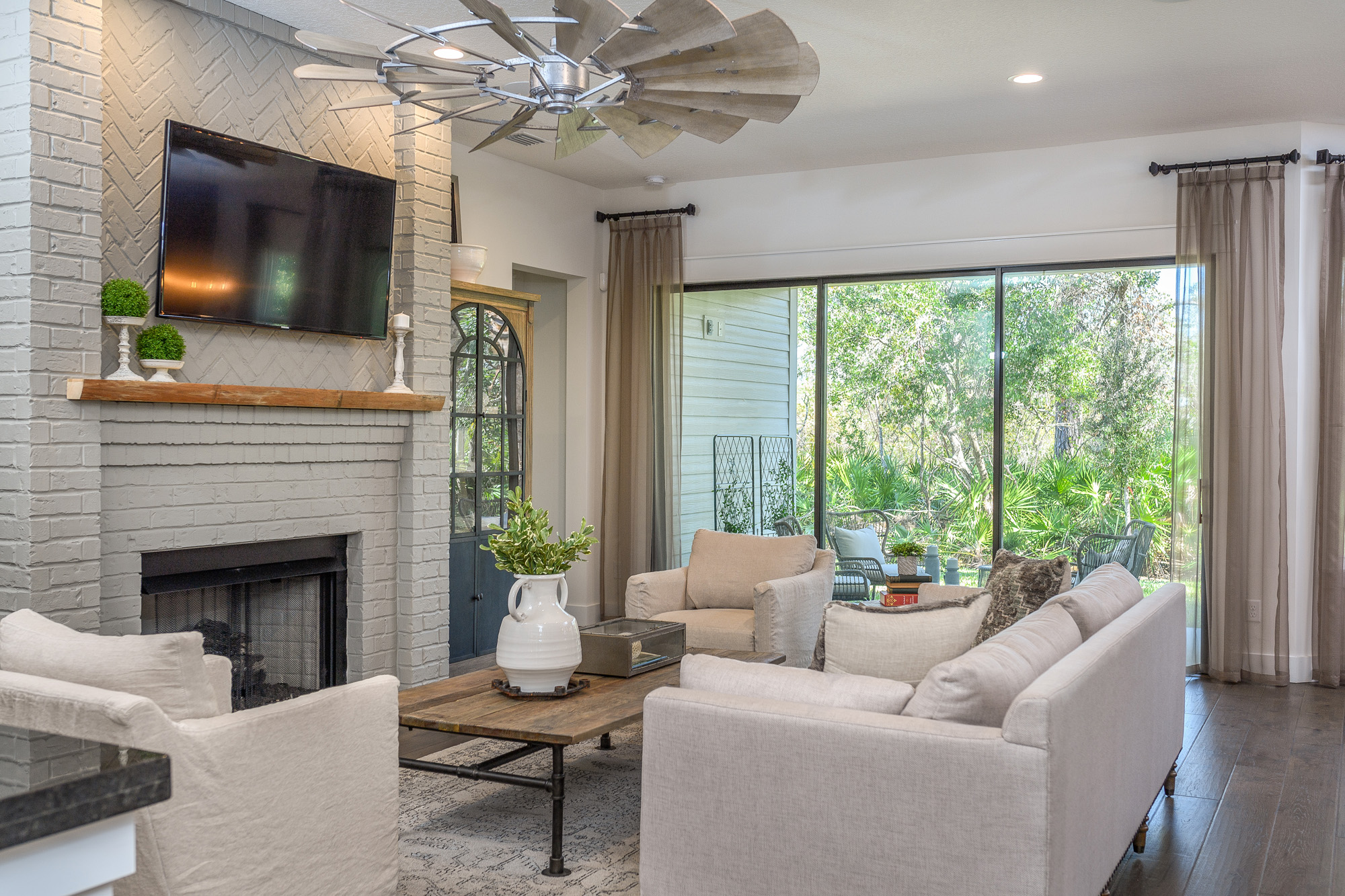 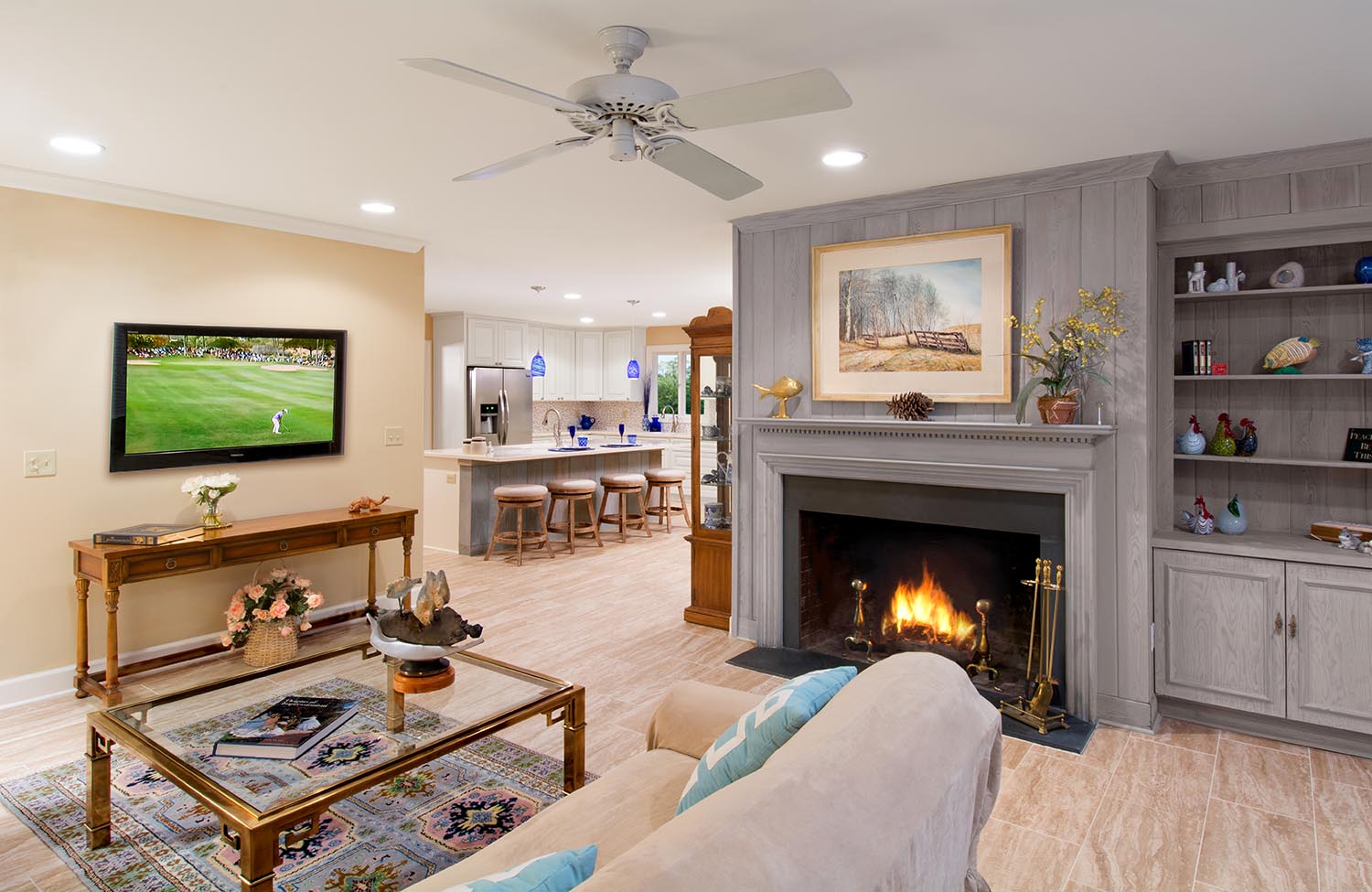 In some regions of the country, four season rooms are popular. Seems like a logical solution for regions that experience extremes in weather. Unfortunately, some builders’ version of a four-season room simply means glass enclosing what was originally design as the only outdoor living space. This made for difficult times during the Covid lockdown when outdoor space became coveted. One clever builder in Delaware sold their enclosed four-season rooms with extended outdoor living packages including both covered and uncovered outdoor living complete with fireplaces and firepits.

One national builder (who shall not be named) made huge profit margins on their four-season rooms. Upon closer inspection, I noticed these rooms were actually needed to make the homes livable. The breakfast nook, for example, was miniscule and the “four-season” room extension make the dining space unusable by more than just two.

A note of caution for Remodeled Four Season Rooms

Some homeowners thought it might be a good idea to enclose their covered patios after the fact. They would insert windows along all the exposed sides of the room. Unfortunately, if they didn’t modify their HVAC system, they actually created a room that was too hot in the summer with the greenhouse effect in their room or too cold in the winter with the cold radiating through the glass.

One builder’s strategy was to include a three-season room for their community clubhouse. They included a covered, screened outdoor room and that included both ceiling fans for the summer and ceiling space heaters for the late fall. It was assumed in the few bitter cold days in North Carolina, most residents would stay home anyways.

Using Fireplaces as an Incentive

Perhaps the “fire that is so delightful” can be used as a tool to entice buyers to venture out into the cold and come see your models. Including a free fireplace upgrade for all brave souls shopping between bitter cold and miserable. Or better yet, include a free house with purchase of a fireplace – which just happens to be priced the same as the home.

I would love to hear your strategy for not only selling in the cold, but also selling year-round. Do you ever hear from buyers wishing they selected the fireplace? Email me at dpatterson@housingdesignmatters.com