How to Win Over the NIMBY Board

I’m sure we have all encountered situations like the one that occurred recently here in Northeast Florida. I only know of this “NIMBY” incident because of a newscast that covered the Planning Advisory Board meeting last week. The board unanimously voted against recommending the project to the city commission.

A developer bought several lots in Fernandina Beach “just steps away from” historic downtown.  For clarity, it is not in a historic district, and no one defined how many steps away is “just steps away”. The combined properties had four houses on them, one that was considered significant because of its age and original owner – not because it had any architectural merit. The other three houses were old and dilapidated.  Locals were hoping someone would buy them and fix them up. A dozen or so neighbors showed up at the Planning Advisory board meeting to voice their concerns. The locals cited flooding concerns despite the developer having an extensive storm water management solution.

The proposed project was 12 townhomes – not large. And just “steps away” from this property was another townhome project (designed by Housing Design Matters), so there was already precedent for this kind of density.  This proposed project, according to the planning director, was in line with the city’s code and comprehensive plan. In my admittedly-biased opinion, the neighbors objected because it is change!

This newscast got me thinking. How would I approach this project to win over the neighbors? I might start by surveying the neighborhood to see if I could mimic any notable architectural character. If there is none in the immediate area, I would examine the nearby historic area and see what architectural cue I could capture including colors, materials, window styles – you get the idea. Then I would incorporate these cues in the new design, being careful to maintain a residential scale despite being higher density. This would include pedestrian-friendly front porches, adequate and buffered parking, sidewalks, and street trees.

If the project were large enough, I might find a way to utilize the almost-historic house as the project’s amenity or clubhouse.

So often, the problem is not the project but fear of the unknown. A proper presentation to the neighbors both before and during the board meeting might alleviate concerns. Show them the details of architecture – perhaps side-by-side with pictures of nearby buildings. Then I would show them how we solved the parking and the drainage. Share how new sidewalks are an asset to the neighborhood, making it more walkable. Inform them that street trees and their shadows unconsciously slow drivers down as they pass by them – something everyone wants. 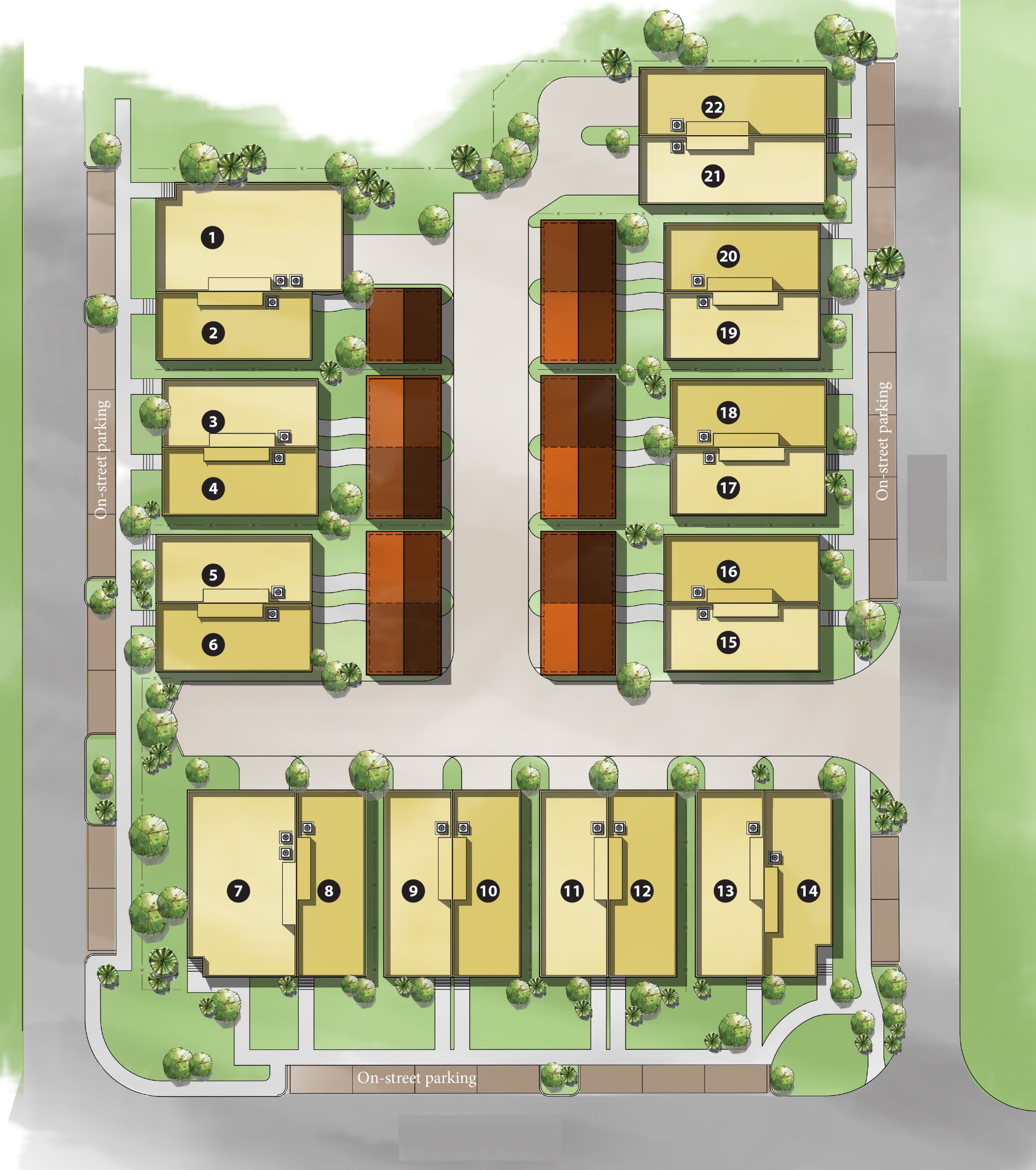 I would talk about the target demographic of the buyers and why they would be good for the neighborhood. Empty-nesters, for example, don’t put pressure on the school system and create less traffic than other buyers – all while contributing to the tax base.

Since most people can’t read floor plans or understand scale, I would include streetscape and SketchUp models (3-D rendering program) to help illustrate and communicate the project to the locals.

I recall using SketchUp to illustrate the scale of an addition in a historic district. The requirement was that the addition be “subordinate” in mass and scale to the original structure. Seeing the two structures side-by-side should have been proof enough.

But to further illustrate the reduced scale of the addition and really drive home the point, we had a little fun. We first made the original house transparent. Then we made the additional opaque and placed it inside the house – showing it fit well inside without touching the sides or the roof. Then we spun the combination around 360 degrees to be viewed from all directions. 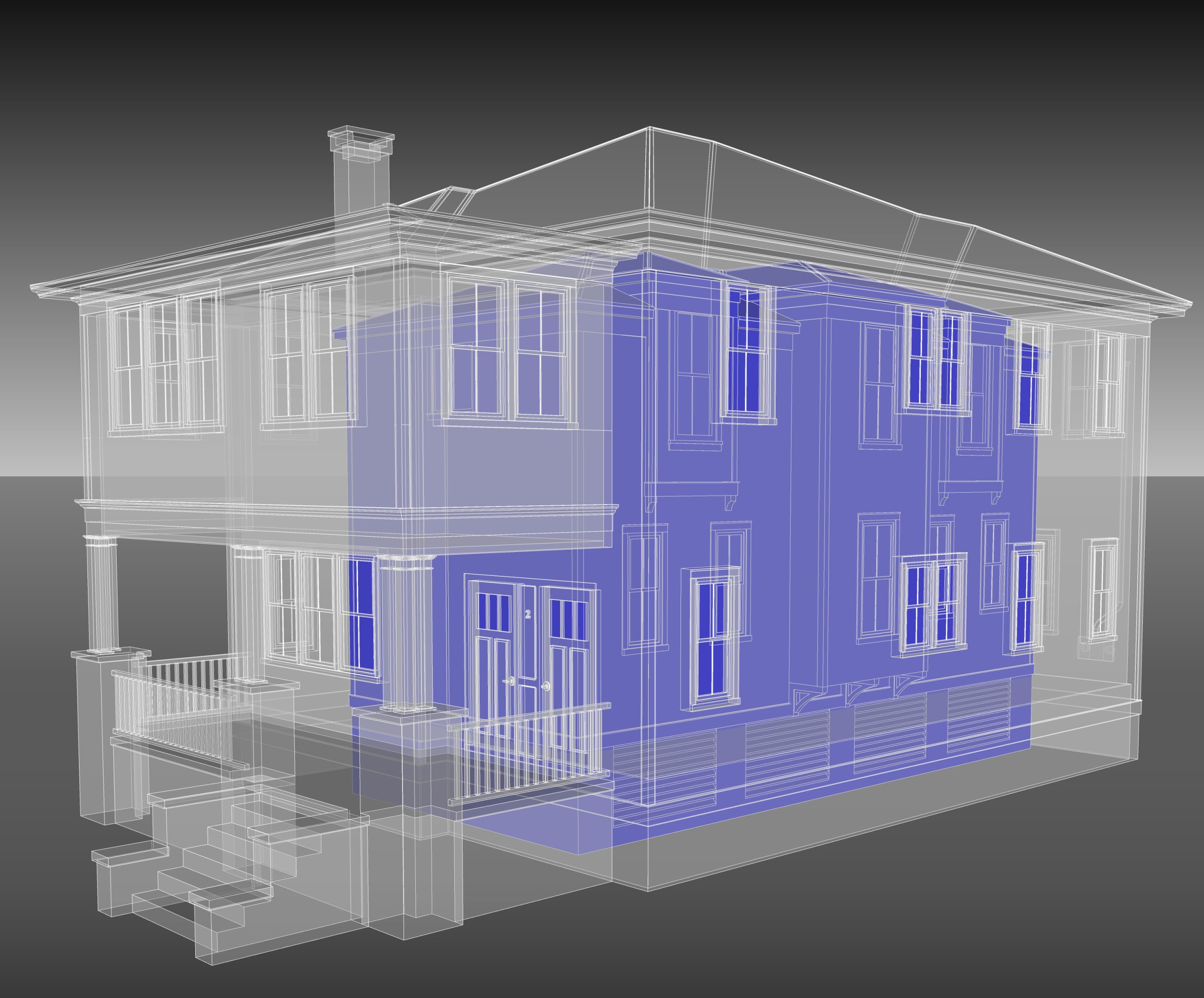 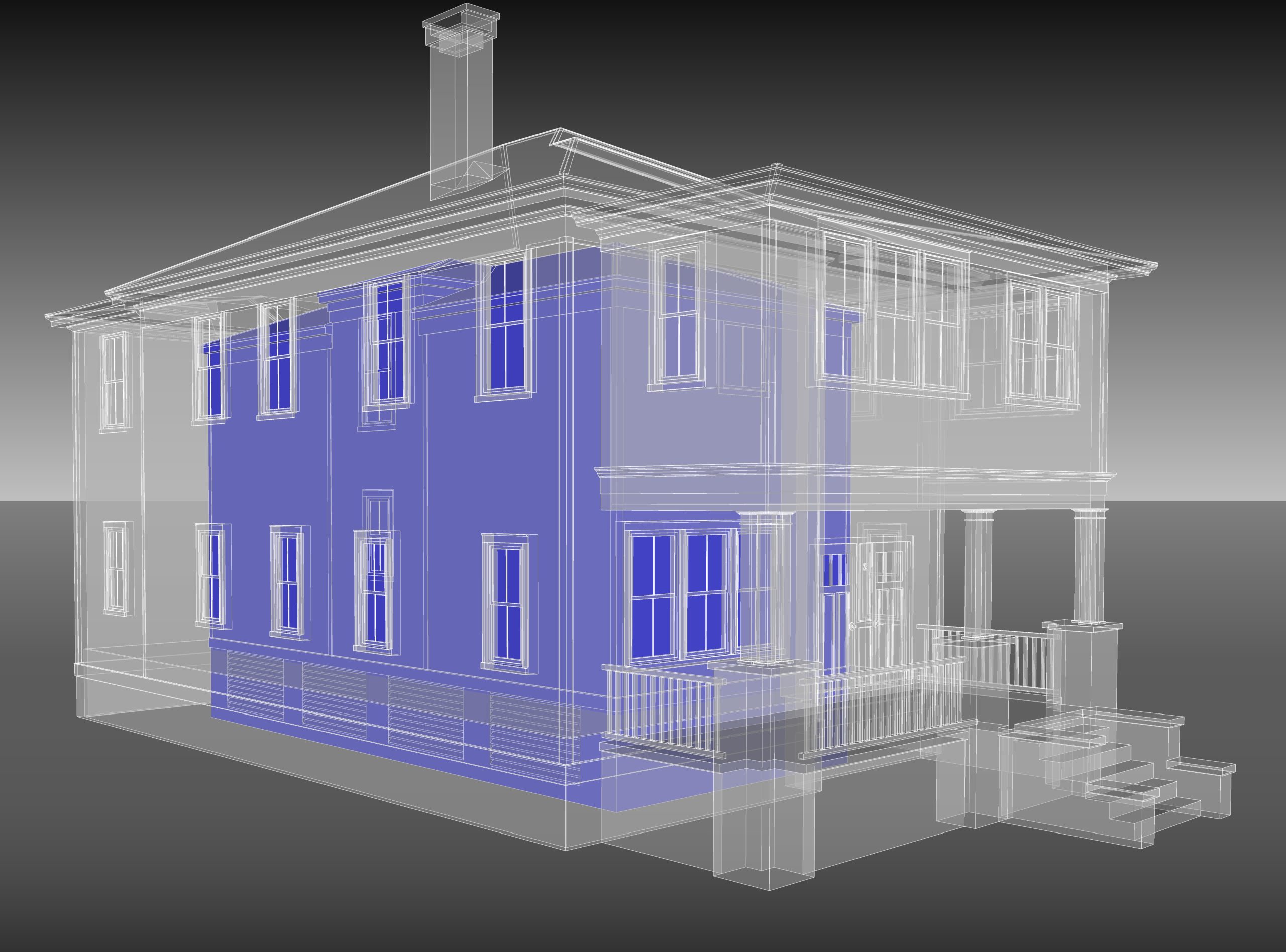 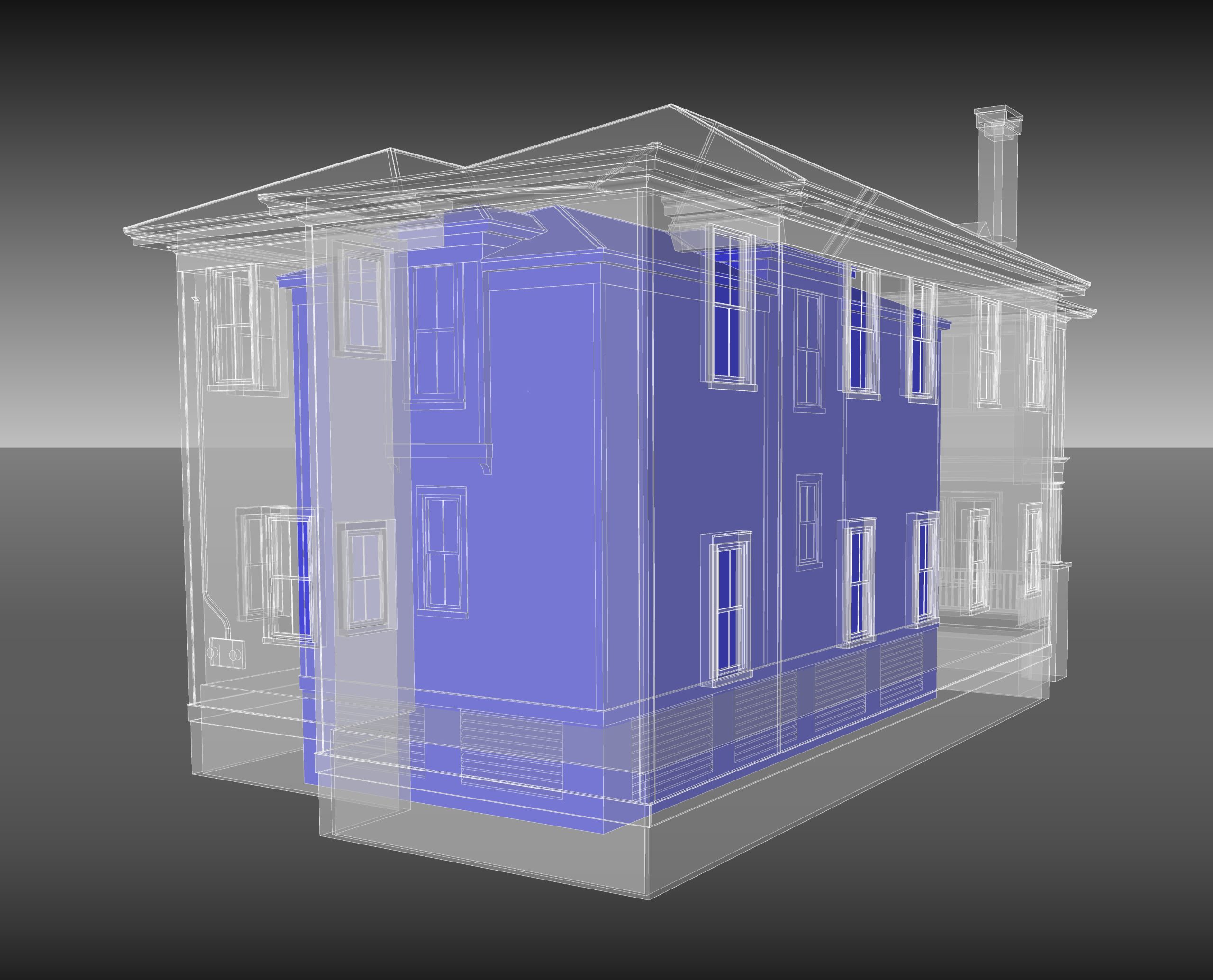 Let us know if we can help.

Often the real objections are never stated. “I don’t want that project because it will block my view”, even though viewing rights across other people’s property are not a right at all – unless there is a recorded view easement.  At the end of the day, this project will ultimately be decided by the City Commission. And regardless of the objections – stated or otherwise, it is what builders and developers face all the time. If you find yourself in this situation, give me a call and let’s work towards a solution.